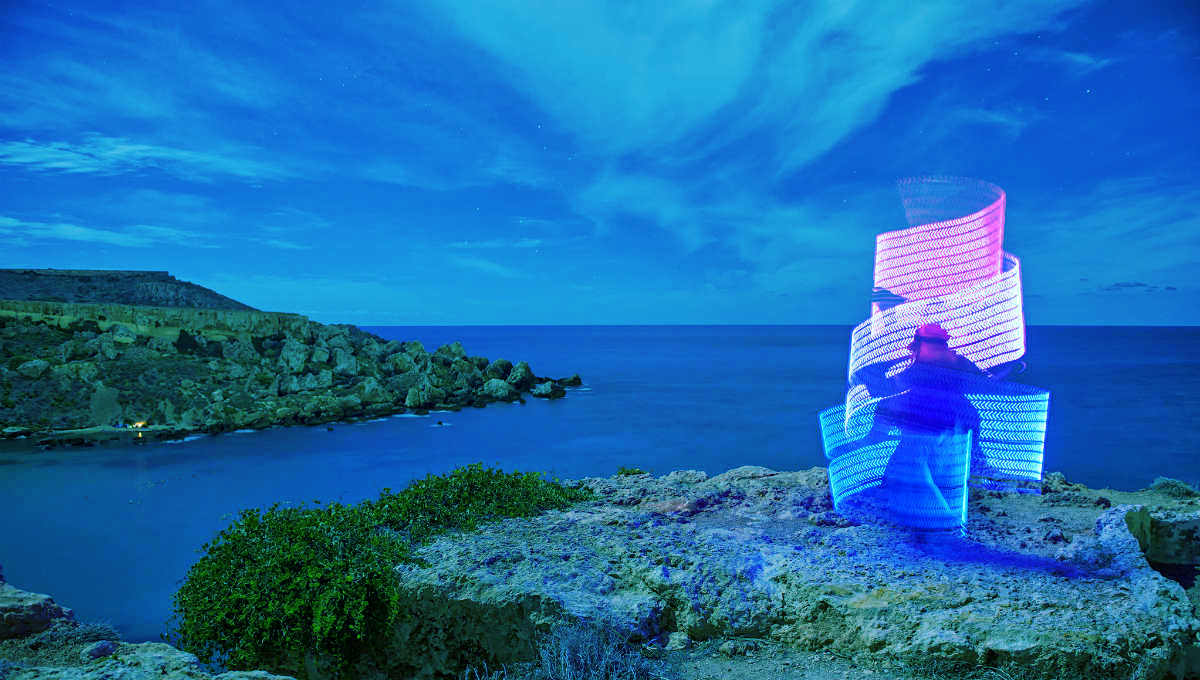 We’d like to give a special thanks to The Times of Malta for writing this great article.

An annual music and arts festival disposed of almost 1.5 tonnes of waste last year without a single kilogramme ending up in a landfill.

From using recyclable cups and plates to encouraging visitors to buy beer on tap rather than in cans, organisers of The Bubble put significant effort into ensuring the three-day event left as small an ecological footprint as possible.

Those efforts paid off, with the 1,500 people who attended the Għajn Tuffieħa festival last September generating just 1,347 kg of waste, or less than 1kg each. By way of comparison, the average Maltese person generates 600kg of waste every year.

More strikingly, none of the waste generated at the festival went to landfill – a stark contrast with the national trend, with official figures showing that more than 80 per cent of municipal waste generated in Malta last year ended up in Għallis landfill.

“We’re very proud of our waste collection processes,” said festival sustainability manager Gayle Murphy. “The Bubble is adamant that everything is reused.”

But rather than leave it at that and dump the remaining black bag waste, organisers separated out any recyclable material and organic waste, with the latter being subsequently composted.

“The leftovers are then baled, sold for tender and burned abroad as residual fuel,” Ms. Murphy explained.

Now in its fifth year, The Bubble has steadily grown in size while sticking to its core aims of promoting sustainable living and raising money for charitable causes.

Last year, the not-for-profit festival raised €4,200 for development NGO Right2Smile, almost €1,700 for the Gaia Foundation and €1,200 for local NGO Why Not?

Organisers kept the €1,200 left over to use for organising this year’s edition of the festival.

The Bubble’s ‘leave no trace’ policy has seen organisers progressively step up their efforts to reduce the festival’s ecological footprint.

During last year’s festival, organisers managed to reduce the volume of metal cans by 70 per cent by serving beer on draft in two of the festival’s three bars, and portable ashtrays handed out to visitors meant post-festival clean-up teams spent less time scouring the ground for cigarette butts.

“We’ve got plans to completely eliminate the use of plastic by setting up a reusable water bottle system,” fellow organiser Duncan Fenech told Times of Malta.

But no amount of planning could prepare organisers for the loggerhead turtle who ambled up Golden Bay and laid her eggs just a couple of metres from the festival site, roughly seven weeks before the festival began.

The area was put under an emergency conservation order, with Nature Trust volunteers guarding the site 24 hours a day.

“We worked around the clock to mask lights and make sure the festival had no impact on the eggs,” Mr Buttigieg said, “and Nature Trust did a fantastic job of protecting the nesting site.”

Just one week after The Bubble ended, 66 turtles hatched and returned to the sea – a 90 per cent hatch rate.

“We were delighted,” said Mr Buttigieg. “Now we’re hard at work preparing this year’s edition of the festival. We want to keep pushing the envelope when it comes to sustainable practices and help inspire other festivals to adopt similar models. ‘Leave no trace’ should be the festival norm, rather than an exception.” 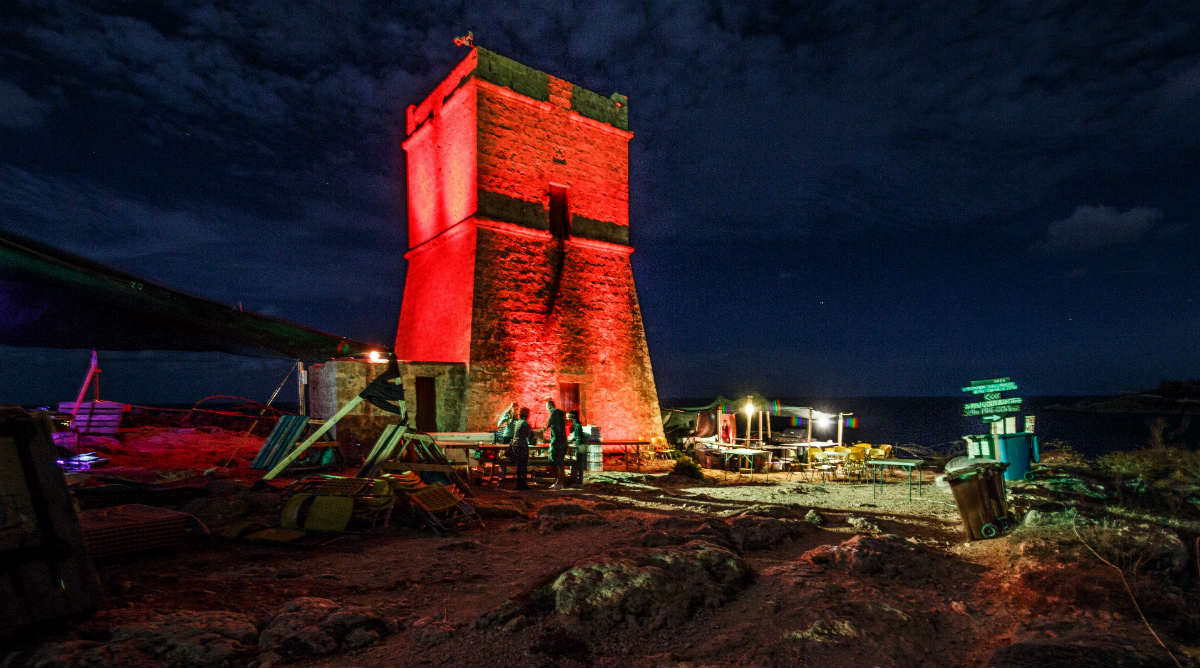 Made with love by